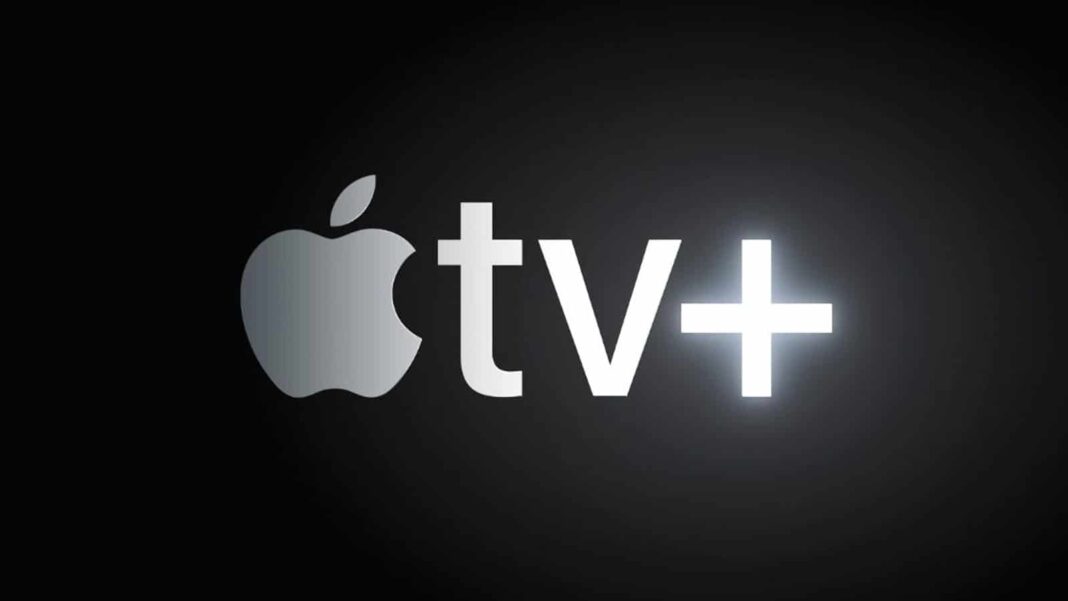 Apple TV Plus has managed to do what Netflix has not: win the Academy Award for Best Picture. The success of CODA further demonstrates how the industry has changed and continues to change.

The growing dominance of streaming services has been well reflected at the Oscars in recent years, but Apple winning the most prestigious awards cements the fact that the paradigm has forever changed. None of this should overshadow the fact that CODA is by most accounts a wonderful film that is well deserving of the award. CODA stands for Child of Deaf Adults. It tells the story of a young woman who is the only hearing member of a deaf family. When the family business is threated, she finds herself at odds between the needs of her family and her dream of attending the Berklee College of Music.

CODA won two other Oscars as well. That includes Best Adapted Screenplay as CODA is actually an adaptation of the 2014 French-Belgian film La Famille Bélier. The other prestigious award it won is Best Performance by an Actor in a Supporting Role. That Oscar went to Troy Kotsur. Prior to CODA, Kotsur was perhaps best know for directing the 2013 feature film No Ordinary Hero: The SuperDeafy Movie. This is the first time a deaf actor has won an acting Oscar. The last time was CODA co-star Marlee Matlin who won the award for Children of a Lesser God. Kotsur also eared a British Academy Film Award, Critics’ Choice Movie Award and Screen Actors Guild Award, and he is the first deaf actor to win any of those awards.

Not the First Nomination for a Streaming Service

CODA is not the first time that a streaming service has been nominated for Best Picture. It has happened a number of times before. Netflix has in fact been nominated eight times in all, and that includes a nomination this year for The Power of the Dog. Roma was the first time that Netflix had earned a Best Picture nomination, and that nomination was somewhat of a flashpoint for the industry. Steven Spielberg vowed to have the rules changed so that Netflix could never be nominated again.

Netflix actually had more Oscar nominations at 27 in all than any other company. That was thanks in large part to The Power of the Dog receiving 12 nominations. But there was also Don’t Look Up, which earned four, and The Lost Daughter, which earned three.

Apple spent about $10 million campaigning for CODA’s Best Picture win. What is perhaps most interesting about that number is that $10 million is more than it cost to make CODA. But as far as Oscar campaign budgets go, it really is not a lot. It is estimated that the average for a film is $20 million. Some estimates have Netflix spending twice that amount on The Power of the Dog.

Much has changed since Spielberg criticized the inclusion of Roma. While it was only several years ago, the COVID pandemic changed the world and how many of us interact with entertainment. Spielberg has since even signed his own deal with Netflix, and he would probably have come around in time anyway, but it does feel like the pandemic helped the streaming services skip past a changing of the guard.

Useful Tips On How To Convert YouTube Videos To MP3

Chainlink Crypto Predictions: Everything You Need to Know