Has ‘The Great British Baking Show’ on Netflix Gone Stale? 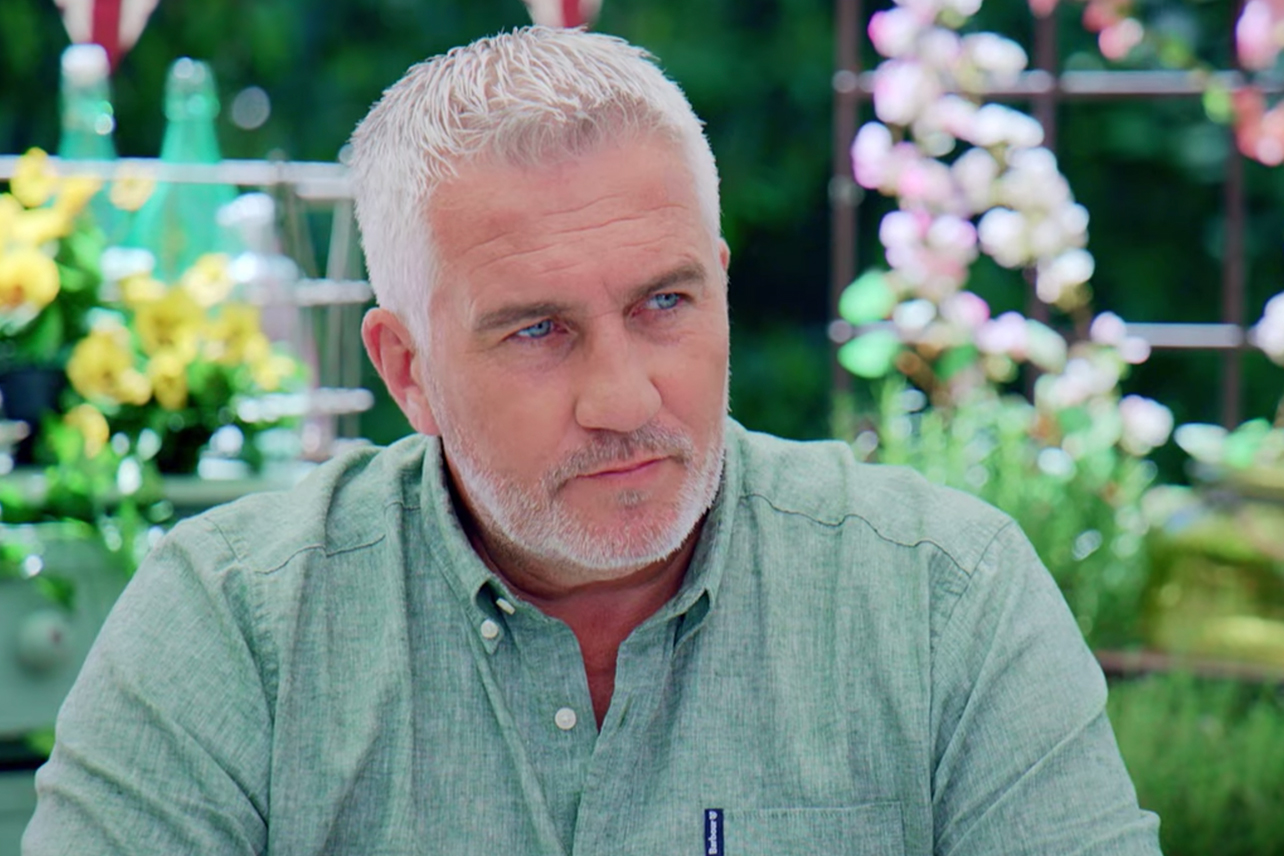 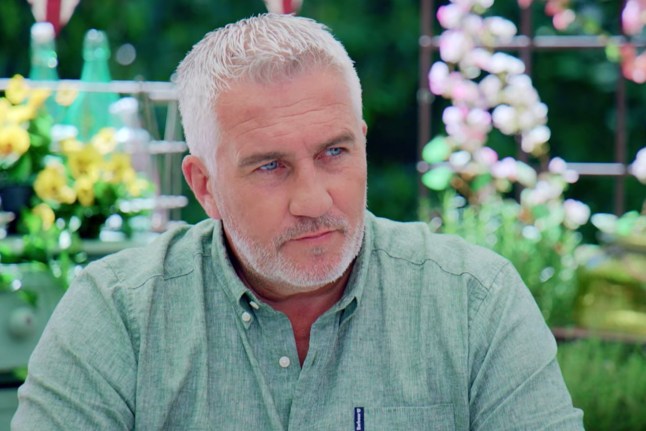 However something is different for me this season. I can’t put my finger on it, but the thrill is gone. The show is hitting the same notes it always has, but now they sort of bore me. The cast of bakers is one of the most charming yet, but I’m already kind of yawning at the obvious Giuseppe/Jürgen showdown. Has The Great British Baking Show on Netflix finally gone stale?

The Great British Baking Show premiered on the BBC back in 2010 as The Great British Bake Off and soon became a phenomenon. It first hit stateside in the mid ’10s as an offering on PBS and, later, streaming on Prime Video, putting it first on nerdy Anglophiles’ radars. It wasn’t until Netflix scooped up the rights to the series that it became something of a cult hit in the United States. So much so that when Love Productions’ original contract with the BBC expired after seven years, Netflix joined forces with rival UK network Channel 4 to pounce on the show’s rights. Netflix not only snagged the streaming rights to every season shown in the USA but eventually managed to add new episodes weekly to its library.

By the time that new episodes of The Great British Baking Show had started rolling out weekly on Netflix, the show had become a mainstream hit with a hyper-opinionated audience. Debates raged over whether or not Prue Leith was an adequate substitute for original series judge Mary Berry and if Noel Fielding, Sandi Toksvig, and Matt Lucas were living up to the legacy of O.G. co-hosts Mel Giedroyc and Sue Perkins. (For my money, Prue has managed to carve her own niche on the show but nothing will match the mix of heart and humor Mel & Sue brought to their gigs. But I still like everyone involved, okay!)

Nevertheless, going into its 2021 season, The Great British Baking Show seemed officially too big to fail. Viewers had weathered the channel change and revolving door of talent. Imitators of the series began popping up all over American TV. One-time amateur bakers like Nadiya Hussain, Ruby Tandoh, and Andrew Smyth were now culinary celebrities with their own shows, food columns, and judging gigs. The production team had even managed to deliver a stellar season in the middle of the COVID-19 pandemic in 2020. So why do I feel so lukewarm about this current season of The Great British Baking Show?

Maybe this is just a problem I’m having, but I don’t think my Bake Off fatigue is all that unique. This year’s episodes haven’t yet had the power to break through the noise on Netflix’s homepage. Google Trends — which is not a foolproof look at viewership, but a fair representation of search interest in a show — shows that while 2020’s season enjoyed a few spikes, 2021 has been slow to spark excitement.

It’s not just this TV critic feeling a tiny bit of Bake Off ennui; the public at large is losing interest.

The greatest problem The Great British Baking Show has faced in recent years is the burden of its own success. Now there are expectations about the beats each season must hit, making the drama downright predictable. There are legions of competitors aping the show’s trademark twee challenges, rendering its offerings cliché. The show’s imitators have so flooded the TV landscape that The Great British Baking Show‘s specialness has become drowned out.

Maybe The Great British Baking Show isn’t stale so much as we’re starting to feel over it.