Whatsapp will stop work on smartphones. 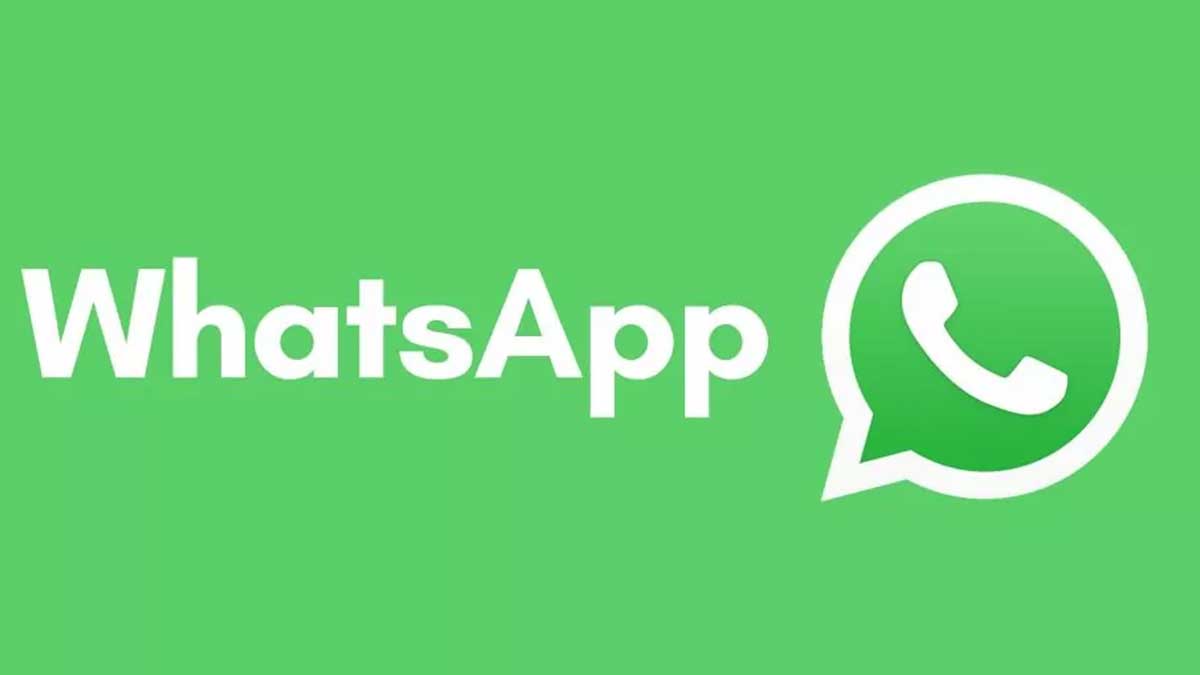 WhatsApp will no longer work on these phones

Outcome News from the spokesperson that new or re-verification of account will no longer be supported on Windows Phones after 31st December 2019. There are billions of peoples using windows phones will lose its use. Whatsapp will stop in 2020.

As of now, the Whatsapp is available in the windows store. But on 31st December it will not available to download anymore.
Officials from Whatsapp said that we ll discontinue from next coming months, will also not support other platforms like Android and Apple products.

Android Users will also longer able to use it.

Peoples using old smartphones with outdated Android versions will also lose access. From February 1, 2020, Whatsapp will not accessible on smartphones running version 2.3.7. Users will also not able to create new accounts or reverify their existing accounts.

Seniors in Whatsapp said that all Apple devices, iPhones, IPads, IPods will also unable to download or create a new account or reverify from February 1, 2020. If the user has an outdated IOS version or older phone with IOS version 8, it will also lose access for further use.

Precaution: list of phones that will not support WhatsApp in 2020

It is an early advise the take backup of your chats and media before the end date. There is an option on all applications to export chat with media or without, and email or download.